Saturday Spankings - Finishing off with a hand spanking

Happy weekend! I hope you are all as excited about the weekend as I am! Lots of spanky fun for everyone!

Sorry if I have been neglecting the blog a bit lately but rest assured, it's because I have been concentrating on writing book stuff rather than blog stuff so it'll work out OK in the end.

We return to Lady Westbrook's Discovery and the spanking that Felix Oliver is giving the woman he has just proposed to over her own writing desk. He's just applied ten swats with a ruler to her covered bottom (because he is a gentleman and they are not even engaged yet). He's not yet finished spanking her just yet, though. 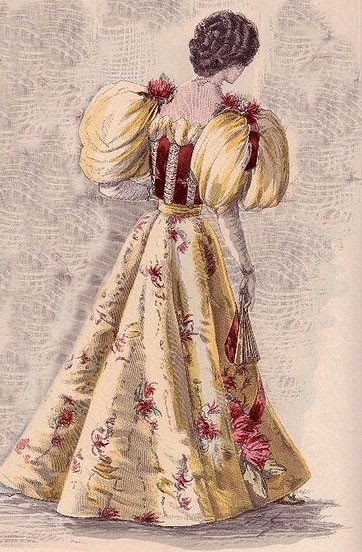 Having laid down the ruler, Mr Oliver now resumed spanking Margaret using his hand. The swats were hard but not extraordinarily so.

He was clearly not using his full force, nor did he lift his arm as high in the air as he had when delivering the blows with the ruler. Rather, he spanked her bottom quickly and thoroughly, covering every square inch of her backside. Margaret found that the pain in her bottom was being diffused.

Each blow from his hand caused a shudder of pain as it connected with her already marked bottom but the pain itself had changed. It was no longer concentrated on separate stripes and instead her entire bottom was suffused with a warm – if very achy – glow.

Check out the other Saturday Spankers on the linky list below.