Saturday Spankings: Her reputation would be completely destroyed


There's nothing more annoying than reading blog posts where the writer starts by apologising for not posting enough. I'm going to do it anyway because, well, apparently I'm really annoying.

I have barely been posting at all lately. Just doing the Saturday Spankings in order to keep my toe in. It's not that I don't love you. Sometimes I think I love you all too much. It's just that I am hurtling towards the completion of my BSc Hons degree and I am really not allowed to do anything fun at the moment.

I keep thinking of things I want to blog about then I remind myself sternly that I do not have time to write blog posts at the moment. So I have big pink post-it note by my desk with all my ideas for things I want to post about written on it. I just hope I can remember what I meant by "Bunty", "why all regency" and "NA's DG" by the time I am a free woman again.

And I will be a free woman again very soon. By Thursday, the whole damn thing will be over. Unless I fuck the whole thing up and have to retake but you know what, I'm cultivating a positive outlook at the moment so I am going to assume that I won't fuck it up. How's that for relentless positivity?

So without any further wittering-on, let's crack on with this week's Saturday Spanking.

Another snippet from the Very Soon To Be Released Lord Westbrook's Muse this week. The book's heroine, Cass, is a staunch supporter of the Victorian Dress Reform movement who believed - with good reason - that the very tight corsets worn in the late nineteenth century were injurious to women's health and who advocated a less structured approach to undergarments. This is of course excellent news for any gentleman who might want to bend such a lady over a bed and give her bare bottom a  sound spanking. 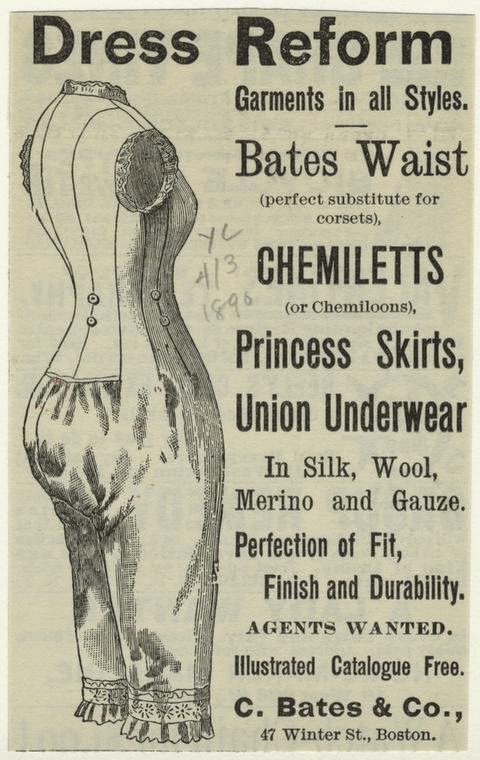 exposed to view. All that remained to preserve her modesty were her drawers. She did not have the protection of those for more than a few moments as Lord Westbrook tugged them down past her hips. They fell to the floor and pooled at her feet.

How much easier she had made life for him by dressing in such simplified clothing. If she had been dressed in a  more traditional manner it would no doubt taken a good deal longer to get at her bottom, as he would have to negotiate through layers of petticoats, under-petticoats and corset covers.

As it was he had rendered her completely exposed with barely any effort at all on his part. If she had any concerns about preserving her honour, she supposed that now would be the time to voice them. She was rapidly approaching the point of no return. In fact, she thought, it may be too late even now. If anyone happened upon them now and saw her bent over the bed with her bottom on display like this, her reputation would be completely destroyed.

Don't worry. She is going to be far too distracted to worry about her reputation in just a moment.

Go check out the rest of the lovely Saturday Spankings writers!